From the beginning to the future, Brian Dick is proud to be part of the CloudSaver team 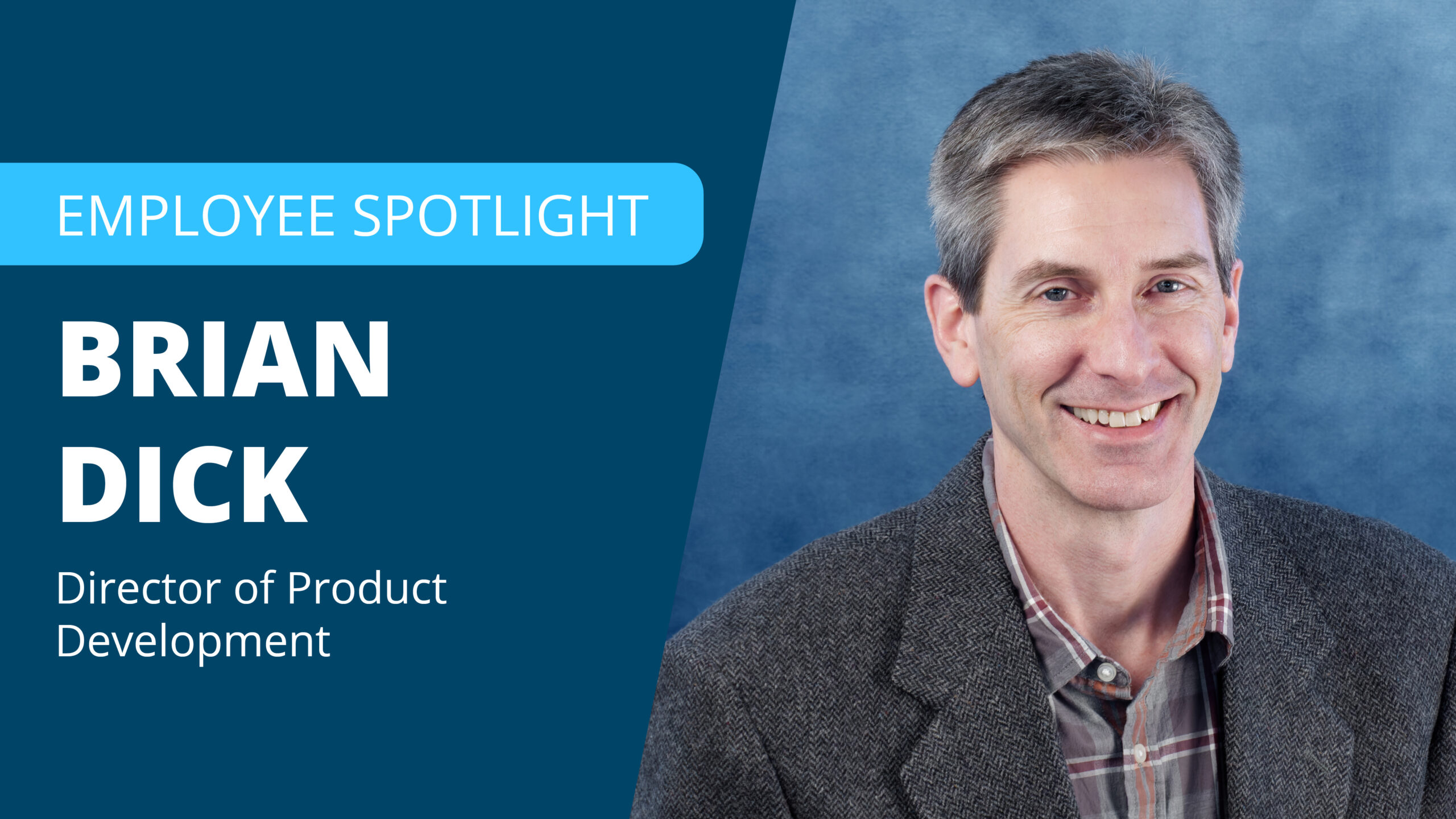 Time at CloudSaver: Since before day 1

Favorite place he has visited: Hawaii

A few years ago, Brian Dick was approached by company president Mark Williams with a seemingly simple question – “why is our AWS bill so high?”

Dick and Williams were working on a new project at the time – a small company developing a project management system. What they stumbled upon was a problem that plagued many other organizations too.

So Williams’ next question was, “can we reduce it?”

“[Williams] said, well can we shrink [the EC2],” Dick said. “And so we shrunk it. And it worked. We did a whole bunch of things and ended up cutting our bill by around 75%. The light bulb went on.”

Just like that, CloudSaver was born, and Dick is proud of its mission and work.

“CloudSaver is so unique in what we do,” Dick said. “A lot of other companies sell something. The company who buys the product or service, the user, doesn’t know the true value of what they are getting. We have a concrete way to determine how much benefit we give a company. For example, someone says ‘our AWS bill was this and now it’s this.’”

Why does he think this is important? Because saving an organization money has real-life consequences.

“The other benefit that we have is we give a company money back in their pockets, so they can give raises, hire new people, create new technology themselves, or any number of things,” Dick said. “It may feel insignificant, but I don’t think it is. Not a lot of companies can say ‘you buy from us and turn around and be better in the long run,’ which make CloudSaver very unique and very exciting because it’s so different.”

Dick has witnessed all the changes in the company and is extremely pleased with where the company is now and where it will go in the future. He believes that the biggest force behind the success and growth are the employees of CloudSaver.

“A lot of smart people came on board,” Dick said. “Honestly smarter than me, with more experience in what we are doing.”

Dick, always giving credit to others, believes every hire has built upon the success of the company.

“We work hard, and we play hard,” Dick said. “That’s a direct result of the people we hire. Every single person we’ve hired has been a quality, top-notch individual in what they do. Everybody who comes through these doors knows what they’re supposed to do, and they put their head down and get their job done. At the same time, we have fun doing it. It’s an awesome place to work. I wouldn’t be anywhere else, simply because the people make it. I think everyone here is world-class at what they do.””

Dick grew up on farm in Nebraska outside of a town of 400 people. There were 12 people in his graduating class and 50 kids total in his high school.

He went to college in Kansas, and as he puts it, “stole” his wife Denise from California. (She initially wanted to move back to California, but is now glad they didn’t.)

His favorite pastime is supporting his two daughters and their volleyball careers. His younger daughter Taylor is a junior at Olathe East and his older daughter Mallory is a junior at Evangel University in Springfield, Missouri.

“That is what my life consists of outside of work, especially now,” Dick said. “I played volleyball and basketball until the girls took up all my time. Now I enjoy just watching them do what they do.”

He goes all over the place, from Olathe, Kansas to Sioux City, Iowa and Indianapolis, Indiana to watch them play. Sometimes he’s at games Tuesday – Sunday, and he is proud to do it.

The man who was there from the very beginning of the company couldn’t be more excited for the future.

“I’m thankful for Mark for giving me the opportunity,” Dick said. “I’m thankful that he’s hired some good people who’ve hired other good people. We’ve created a great place to work, and I think we have unlimited potential here. There’s a lot of work to be done, but the upside is greater than anything I could have imagined for my life. I’m very appreciative of everything that’s been done. I can’t wait for the next five years to see what happens.”