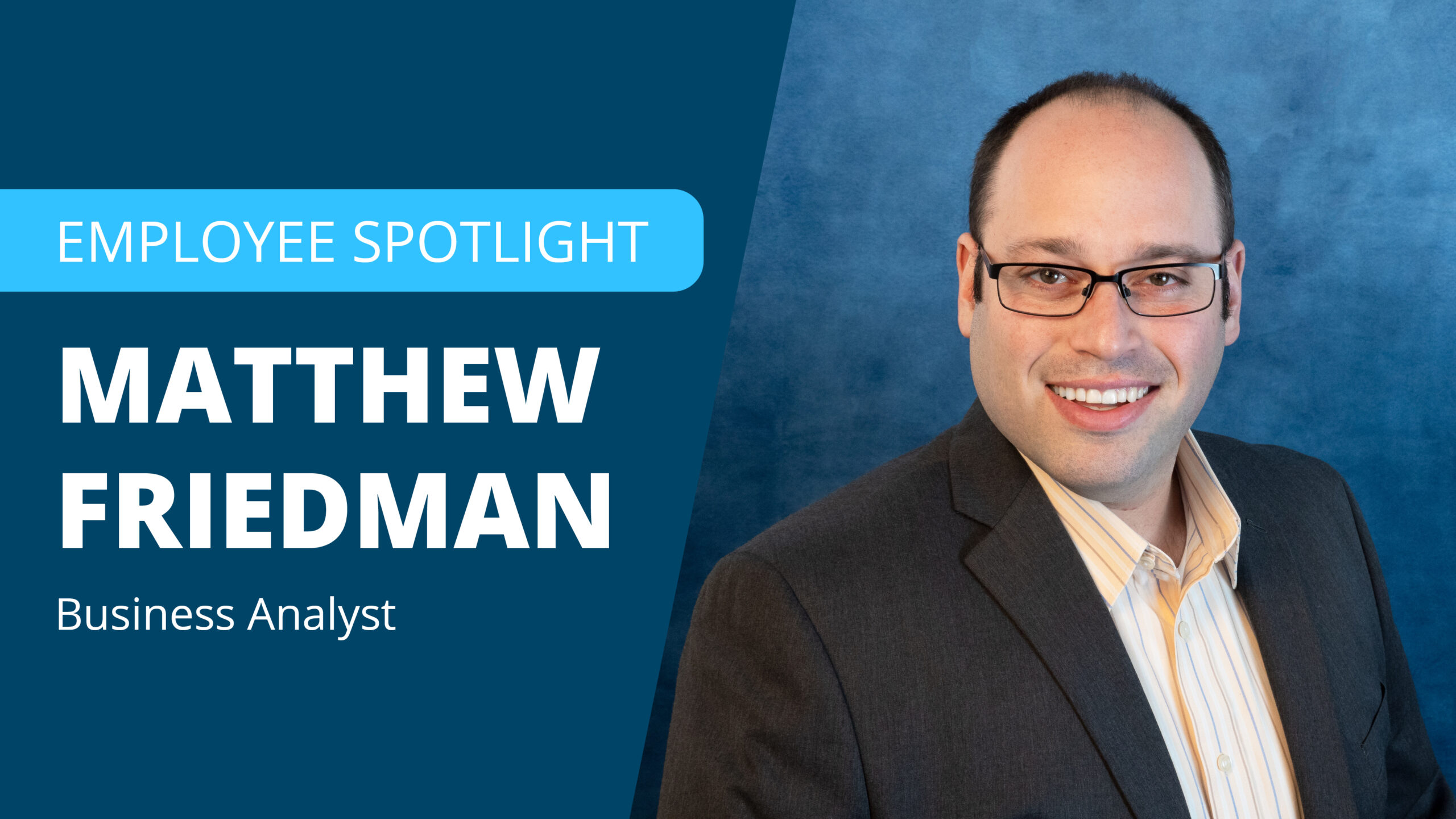 Riding up the chair lift, pausing for a split second at the top of a mountain thousands of feet in the air. After one deep breath, it’s time to let go and descend.

If CloudSaver business analyst Matthew Friedman could spend every day breathing in the cool mountain air and careening down a mountain, he would.

“I really enjoy skiing,” Friedman said. “Going up into the mountains, skiing at terrifyingly dangerous speeds down the side of a mountain is my happy place.”

Friedman has been hooked on the activity since the first time he experienced it.

And now, he has passed on the hobby to his two children, Zach, 10, and Cora, 4. His wife Chelsie is less enthusiastic about the sport, but nevertheless supports him in his endeavors.

Besides taking an annual ski trip, the family of four also loves to travel far and wide. You may have seen them at Disney this year or on a cruise.

This past holiday season though, they ran into a snag.

They were affected by the Southwest airline problems and instead of waiting four days for a possible flight back home from Miami, Florida after their cruise, Friedman and his family decided to rent a car and drive.

They started 8 p.m. on Christmas Day.

“We were stranded at the airport until 8 p.m. on Christmas and then we were like ‘we’re getting out of this ourselves,’” Friedman said. “We started driving on Christmas Day and drove all night and got back in the evening on the 26th. The cruise was awesome, but Southwest lost our baggage on the way down, so we had to buy all new bags and all new clothes before we got onto the cruise. The logistics piece was terrible, but the holidays were good.”

Now that the holiday season has passed, Friedman is getting back into his routine at CloudSaver as a business analyst.

“I’m the business analyst here, so I write user stories,” Friedman said. “I translate business needs into a technical roadmap for the [the development team] to chew against.”

Friedman, who has a bachelor’s degree in hotel and restaurant management and a master’s degree in business, was drawn to CloudSaver because he has always admired entrepreneurship and starting from the beginning of something.

“I’ve [worked at] many startups and many young companies from conception to mature operation,” Friedman said. “I really enjoy the ideation and the rapid development that happens at a young company. We’re innovating on cool new stuff, so that’s what pulled me over.”

Now that he’s been here for more than half a year, he’s certain he made the right move.

“The work and the subject matter is genuinely interesting,” Friedman said. “We’re solving problems that haven’t been solved before, not here or anywhere else, and that’s what’s exciting to me. It’s creating something from scratch and being an integral part of figuring out what’s broken or what’s desired and actually engineering the solution and putting it on paper so that can be built. And then you see it being built.”

In addition to the work that he’s doing, Friedman genuinely enjoys the company atmosphere.

“CloudSaver is young and fun,” Friedman said. “The dev team has good camaraderie. As a company we reach across the aisles and collaborate really well.”